You are here:
On Sunday, July 31, 2016, friends from the Vermont Bar Foundation and the Vermont Bar Association hosted a party for Bob Paolini at Button Bay State Park to honor his tenure as Executive Director of the VBA and to benefit the Vermont Bar Foundation.  It was a pleasure to pay tribute to his work in turning our VBA into an effective voice for the profession and for promoting the rule of law and access to justice.  All proceeds from the party have been donated to the Vermont Bar Foundation in Bob’s honor to benefit low-income and needy Vermonters’ legal needs. We are extremely grateful for the guests who attended and donated to the VBF.  Thank you!  Some pictures from the event, including of the delicious, Bob-commemorative cake made by our own Teri Corsones, follow.
Most of our members know that the current strength of the VBA and particularly the VBA’s strong presence in the legislature are attributable to Bob’s tireless effort over the years. Bob’s legacy as Executive Director is evident in a healthy bar association, whose members represent all areas of practice in all corners of the state and who are actively engaged in shaping the direction of the legal system.  The VBA, through Bob’s work, has become a leader in the Vermont legal and judicial systems.  Bob efforts have ensured that VBA members have a voice and a seat at the table when new laws and procedures are proposed that will affect our practice and our clients.
Bob became Executive Director of the VBA in January 1996 during a period of transition for the Association.  Over the next few years, Bob worked to rebuild membership numbers, created a voice for the Bar in the legislature, built partnerships with the judiciary, and kept members informed of any potential changes to the practice as they emerged.  Under Bob’s leadership, the VBA boasts one of the highest membership rates of any voluntary state bar in the country and has played a role in nearly every important development in the legal profession in the state.
Bob began to work with the Vermont Bar Foundation and through this partnership, he played an instrumental role in creating and growing the Poverty Law Fellowship and the Access to Justice Campaign, which together have raised nearly a million dollars in charitable donations from lawyers to increase legal representation for traditionally under-served populations. Bob was also an early champion of the Vermont Incubator Project, which has helped young lawyers transition to solo or small firm practice.
Those who have not had the benefit of serving on the VBA board or serving as president may not know how Bob has benefited the VBA in more subtle ways.  Bob has a unique way of making each president feel special, without the president, and even Bob himself, knowing that he is doing it.  He is the consummate flatterer, always humbly saying to his president “you’re the boss” but somehow operating as a master puppeteer, making sure everything is handled smoothly.   Service on the board becomes a passion, an addiction, perhaps, if only to reach the culmination of becoming instrumental in Bob’s smooth operation.  Bob has, in turn, long attributed all of the success to his staff.  Clearly, together, they’ve got the routine nailed down.
July’s celebration was the capstone to a long goodbye that began in March when the VBA hosted a past-presidents’ comedy roast for Bob.  Past-presidents kept people in stitches all night, recounting dozens of hilarious Bob stories.  At one point, his whole table was in tears.  Fortunately for Bob, the event was neither recorded nor were many photos taken. Some of the stories were probably best left not repeated.  What was clear was that Bob has made true friendships with each of the presidents he served (or vice-versa!).
At one point in the roast, emcee Dan Richardson read aloud a long series of Bob texts and emails sent to Dan over the past year or so.  It went something like this: “k, k, sure, no, later, yes, k, yes, k, fine, k…” Not only is Bob a man of few words, but he is also the king of one word, or even one letter, replies.  In true Bob fashion, this blawg will end with a series of single words that together, or apart at times, describe Bob.
Welcoming, perceptive, humble, organizer, entertainer, listener, infectious, stoic, sarcastic, engaging, funny, agreeable, active, confident, intuitive, delegator, sensitive, fun, passionate, flatterer, quiet, open, helpful, easy-going, energetic, board-dad, generous, tactful, diplomatic, aware, concise, doer, talented, genuine, smart, reclusive, motivator, FRIEND.

Thank you, Bob, for your leadership and for agreeing to continue as our Government Relations Guru. 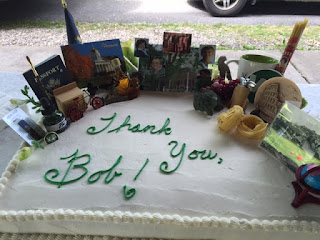 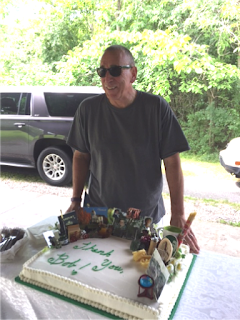 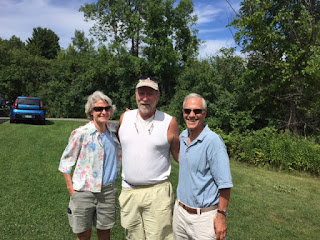 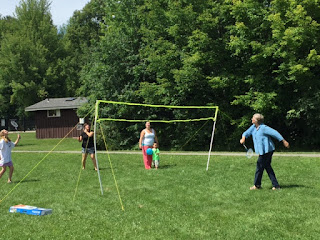 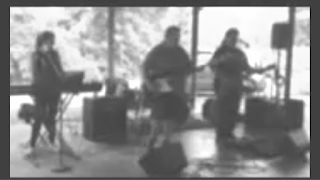 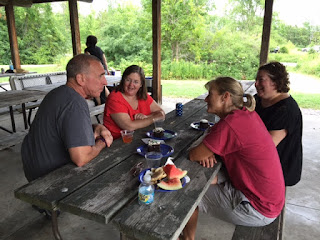 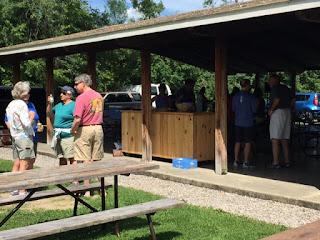 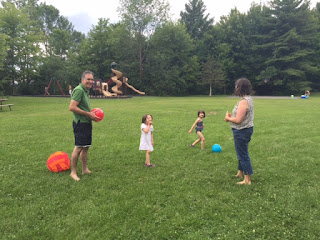 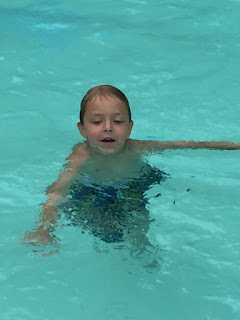 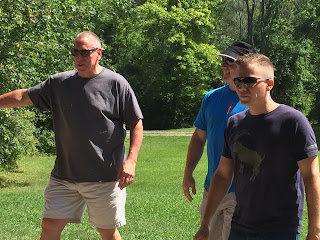 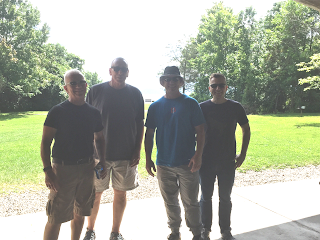 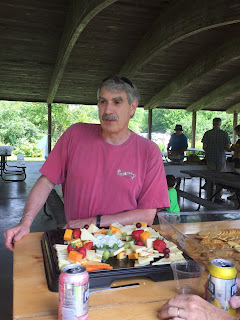 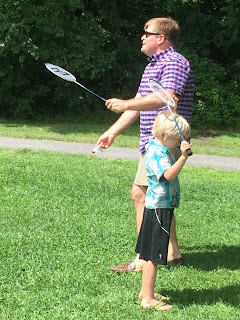