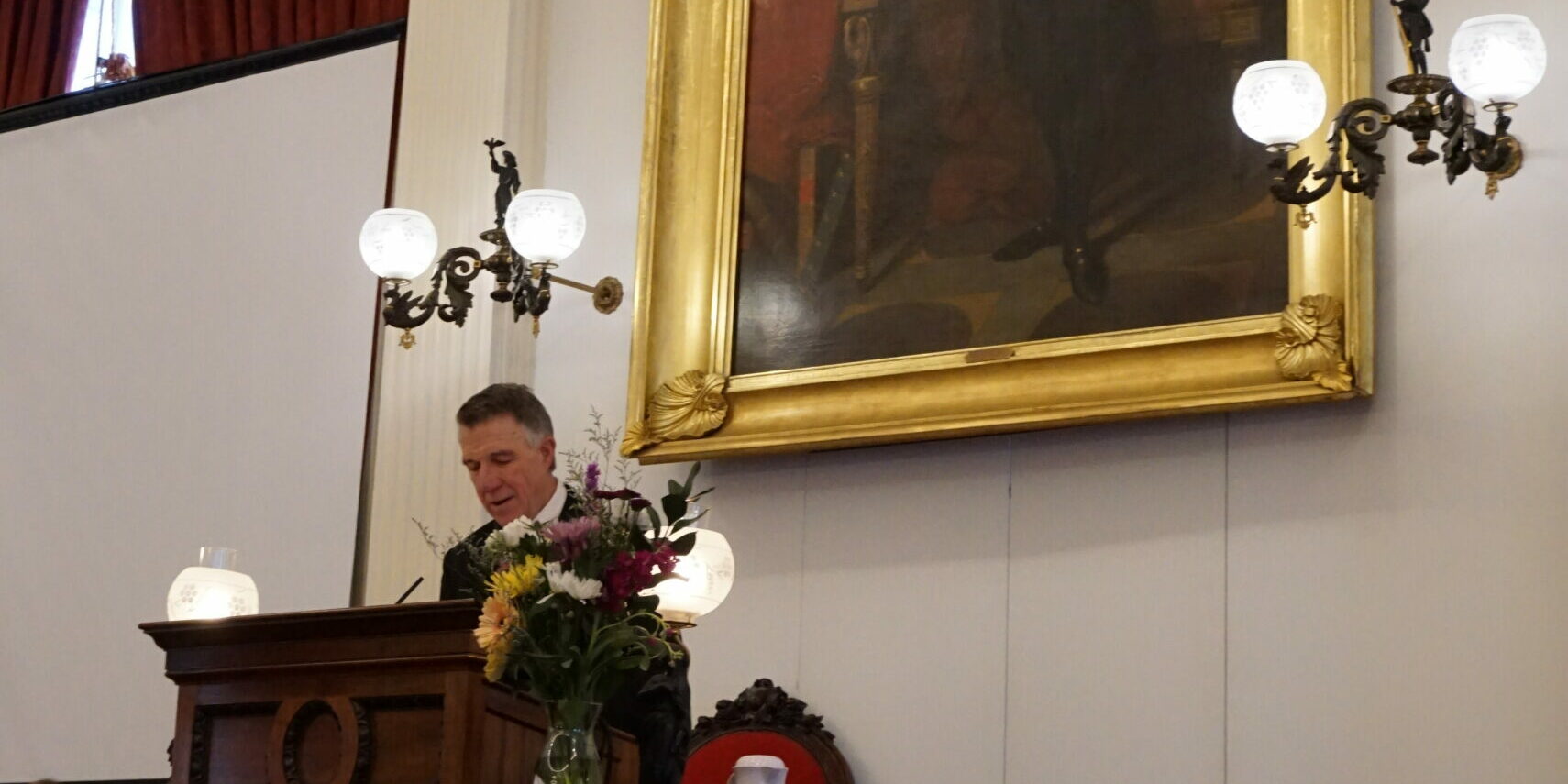 This chilly Monday, dozens gathered in person and many more via zoom to be a part of a treble swearing-in ceremony of Vermont’s newest three Superior Court judges in the beautiful house chamber of the Statehouse. Emceed and organized by VBA’s own Teri Corsones, the ceremony kicked off with Teri’s welcome and with opening remarks by Governor Phil Scott.  Governor Scott gave a brief bio for each new judge and spoke of the importance of judicial integrity and the rule of law and also of the difficult but meaningful work awaiting all of the appointees.

Before hearing from the new judges and their designated supporters, Judge Scott swore in each judge individually and facilitated the signing of their oaths and appointments. Teri Corsones next introduced Lieutenant Governor Molly Gray who spoke of Judge Beth Novotny as a role model and a friend, remarking among other things that Judge Novotny’s appointment marks another important step forward for women in the law, stating that “if you can’t see it, you can’t be it” and that Judge Novotny is being it and we are seeing it! Judge Novotny then gave her sincere thanks and appreciation for Lieutenant Governor Gray, Governor Scott, her two new colleagues, the VBA and most importantly her family and friends while pledging to work hard, to be respectful and fair and to have compassion and patience.

Chittenden County State’s Attorney Sarah George next spoke in support of Judge Justin Jiron, giving truly touching remarks about their mutual mentorship, friendship and respect and about the quality and quantity of Judge Jiron’s work. Judge Jiron thanked Attorney George for her heartfelt remarks and mentorship and also spoke of the profound, longstanding love and support of his family before promising to do the hard and necessary work to help people have faith in the legal system. Next Teri Corsones introduced State’s Attorneys Executive Director John Campbell who spoke in support of Judge Heather Gray and the core foundational values necessary to become a great jurist which Judge Gray possesses. Judge Gray then gave thanks to her family, friends and colleagues, most notably her mother, for their support and guidance over the years and noted that she was looking forward to listening to all and doing her part to insure that everyone has equal access to justice.

Please enjoy this VIDEO of the full ceremony for all the inspiring and thoughtful remarks about the judges and the role of the judiciary and please see a selection of photos below. 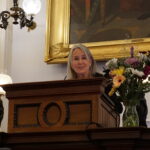 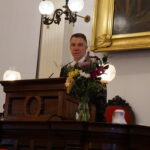 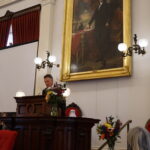 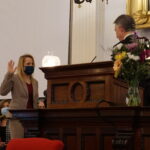 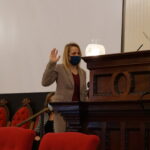 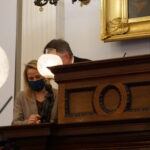 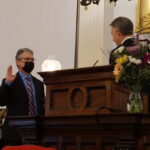 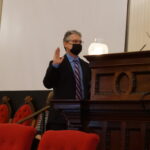 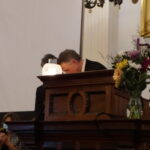 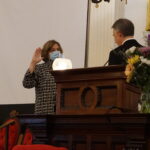 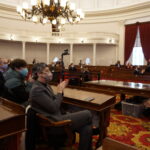 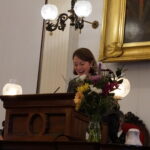 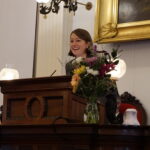 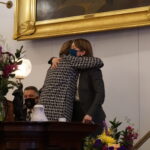 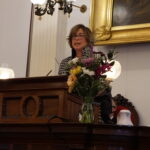 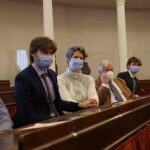 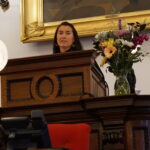 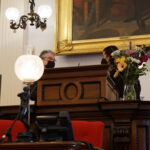 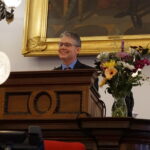 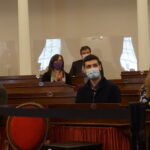 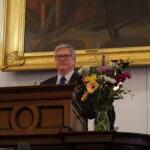 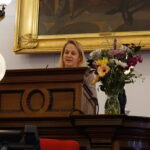 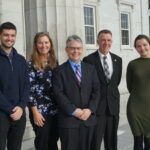 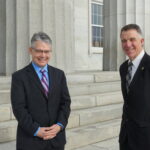 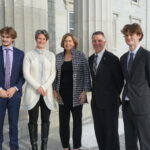 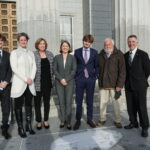 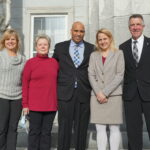