Governor Scott has announced his appointment of Daniel Richardson to Vermont’s Superior Court Bench.  Richardson most recently served as the City Attorney and Corporate Counsel for the city of Burlington. He was formerly a longtime partner at Tarrant, Gillies & Shems in Montpelier.  Richardson is a past president of the Vermont Bar Foundation and of the Vermont Bar Association (2014-2015).  While serving as VBA President, he was also the chair of The Vermont Joint Commission on the Future of Legal Services.  For more details, see the press release, here. 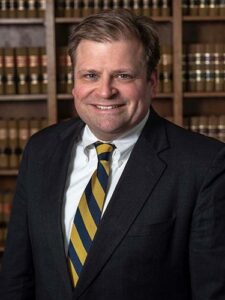